At Eastport, we aim to be your keel, as on a boat – your point of balance, giving you directional stability. We help you get beyond thinking of money as the deep and unpredictable water you’re in. With our knowledge as your ballast, money can be the body that buoys you, propelling your good and purpose-rich life. 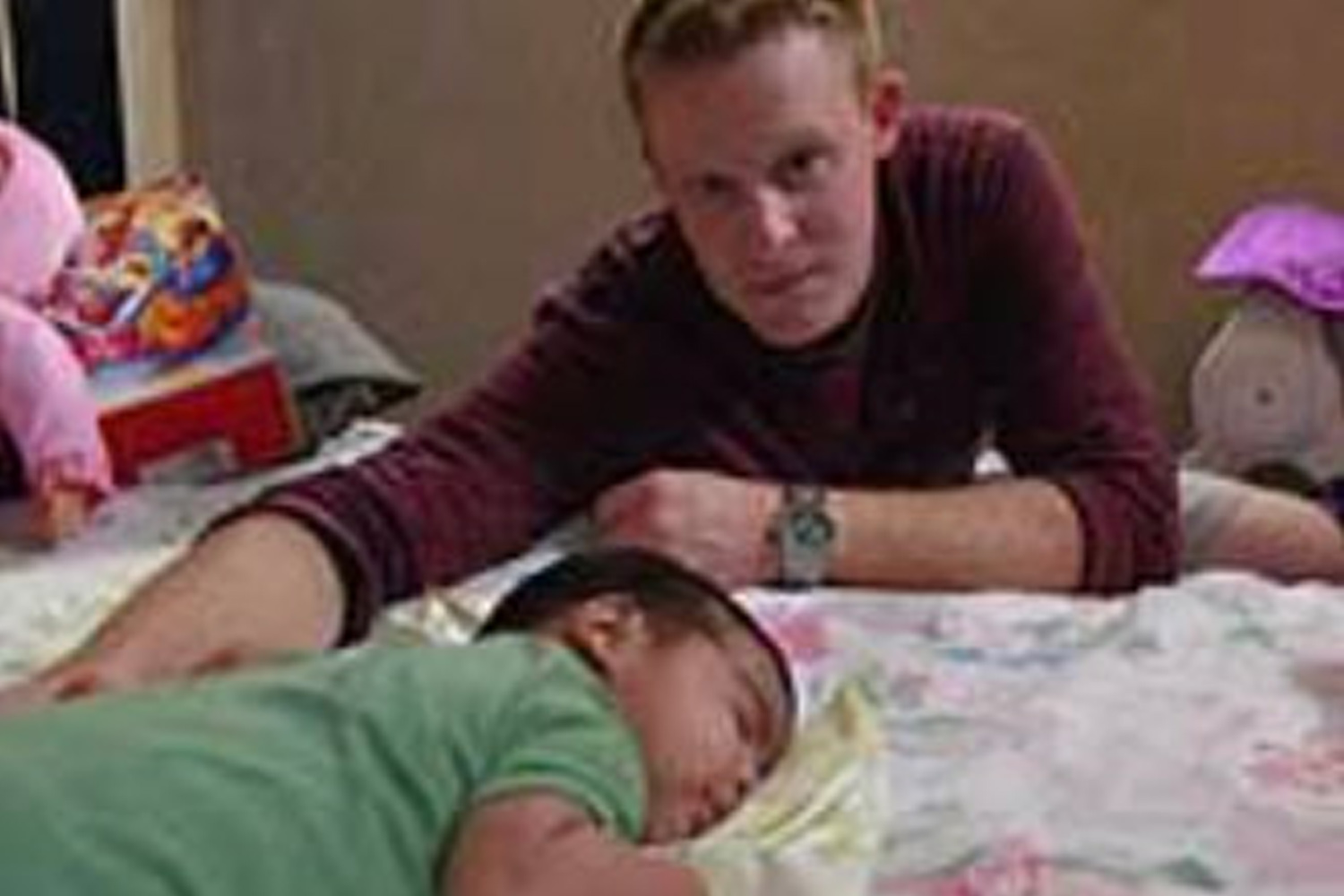 From giving away truckloads of free turkeys to lift people's spirits at Christmas, to helping orphans in Peru, Jonathan Lewis commits his time and money to help make a difference in the lives of people less fortunate than him.

"Jonathan's good nature and willingness to give never ceases to amaze me," said Chasity Spindler, an employee of Mr. Lewis' Eastport Financial Group who suggested he deserved public recognition for his good deeds, "even though he would never admit to that."

Always a philanthropist, the 34 year old took it to another level when he learned about the plight of a baby boy named Daniel who'd been left for dead on top of a garbage pile in the Peruvian desert. The two month old needed life-saving surgery, which he would have automatically received in Canada, but that was impossibly expensive in Peru.

"By virtue of where he was born, he lost the birth lottery, if you will," said Mr. Lewis, who ultimately donated thousands of dollars to save the boy's life. He then began to re-evaluate his priorities, especially after learning a planned expansion to a missionary school run by a friend of his and affiliated with Daniel's orphanage couldn't be completed because they didn't have enough capital.

"The real killer for me was when they told me a social worker showed up at the door of the school...with a 12-year-old girl who was being prostituted by her father to support his alcohol problem, and if this school couldn't take her, she'd have to go back with her father - because there's no place for these kids to go - and they couldn't take her." Mr. Lewis told his friend, Mark DeJager, that he wouldn't let that happen, and then explained the situation to his staff.

"On November 27 or 28, we committed to raise the $30,000 he needed by Christmas, and whatever we didn't raise, I told him I'd write a cheque for the difference by January 15 one way or the other." He reached out to his contacts and clients in the community, and the people of the Bridgewater area stepped up. "We wound up raising almost $38,000 and we still have money coming in."

Then, over the holidays, the Hebbville resident went to Peru for eight days to help build the addition to the Christian school, where he met children who'd been neglected, abandoned and abused in a part of the world where it's not uncommon to see four or five year olds begging for a few cents on the streets or rummaging through garbage cans looking for a few scraps of food."Every single one of these kids has a story and every one is a child just like ours. "It made him think about his own young daughters, and how they could easily have been born into the same circumstances, such as 12-year-old Jenny, who arrived at the orphanage when she was eight after living alone the better part of her young life.
"She really stole my heart."

Perhaps the most memorable part of his trip was when Jenny took some of her few material possessions and made bracelets and earrings for his daughters. "I just thought, how can this girl who has nothing give so freely of what literally amounts to everything to her?"

He also wondered if his daughters would be able to comprehend the magnitude of that gift, given not only their youth, but because of what a relatively privileged life they lead here in Canada. "The irony is what she gave so freely hit me so square in the chest that I cannot not repay that gift." Mr. Lewis has since established a scholarship fund so she may continue her education in Peru or maybe even Canada after finishing school in the developing country.

"We don't have any comprehension what real poverty and hardship is. When they pray ... 'give us this day our daily bread,' these people literally know what that prayer means - 'I don't know how I'm going to feed my family today, but I pray I can.'" Over one-third of the country's adults are unemployed and those lucky enough to find work often earn only five or six dollars a day.One man Mr. Lewis visited there was asked about a chicken he had in his house and whether his family harvested eggs from it.

"He simply said, 'If I have work, we eat the eggs. If I don't have work, we have to eat the chicken.'" Ultimately, the trip to Peru was at times overwhelming because of the crushing poverty of so many people, to the point where he asked his friend how he copes with that without being able to help every child. "He said, 'if we weren't here, kids like Daniel wouldn't be alive, so it's worth it. It's the same with Jorge, Edwin, Jennifer - they wouldn't be here, either - they'd be dead, or worse.'"

Meanwhile, the father of two also tries to make a difference here at home, too, like last month when he bought hundreds of frozen turkeys, completely buying out a handful of local stores, and then knocking on doors in low-rent apartments and poor neighbourhoods to give them away a couple days before Christmas.

He still thinks about some of the people he met that night, including one woman who refused to buzz him into her building because she didn't believe his story. "When she finally came down in her housecoat and saw all the turkeys piled on the floor, the look on her face was total disbelief. I picked one up, handed it to her and said merry Christmas, and she started to bawl ... We just went anywhere we thought people might be able to use a pick-me-up for Christmas, and we had a blast doing it."

A few days later, he was on a flight to Peru.

"But I realized you don't have to go on a plane to Peru to help kids in an orphanage to make a difference. There's people right here in Bridgewater that need help."
Now, he's planning to fundraise $80,000 for the orphanage in Peru and to go on another missionary trip there and a separate one to Africa, goals his staff have supported.

"They've been phenomenal. I love my staff and they're like family to me. They know that. Not only do they do amazing work for my clients but they've really rallied around me."

Mr. Lewis hopes his company can serve as an example to others as one that bucks the typical business model.

"The goal for Eastport Financial Group is obviously to do an amazing job for our clients in terms of their financial planning, but as far as our bottom line goes, it wouldn't bother me if the better part of that bottom line found its way back into the community. I want to pay my bills, feed my family and take care of my wife and kids, but beyond that, how much money does a man really need?" 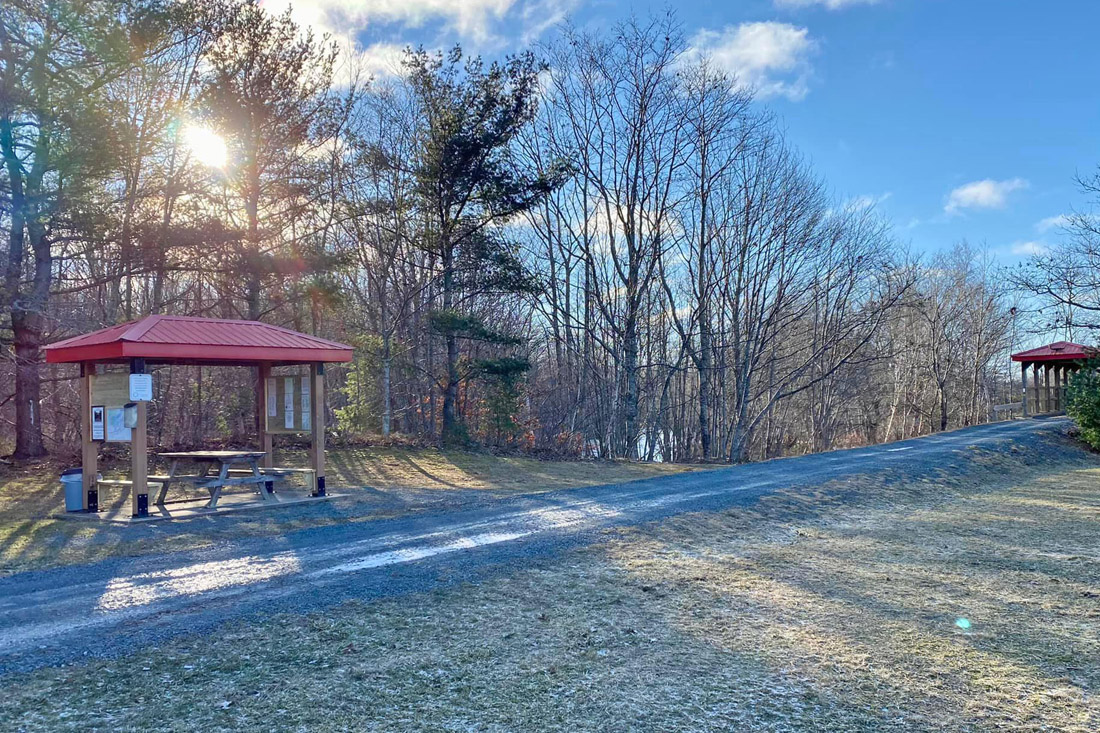 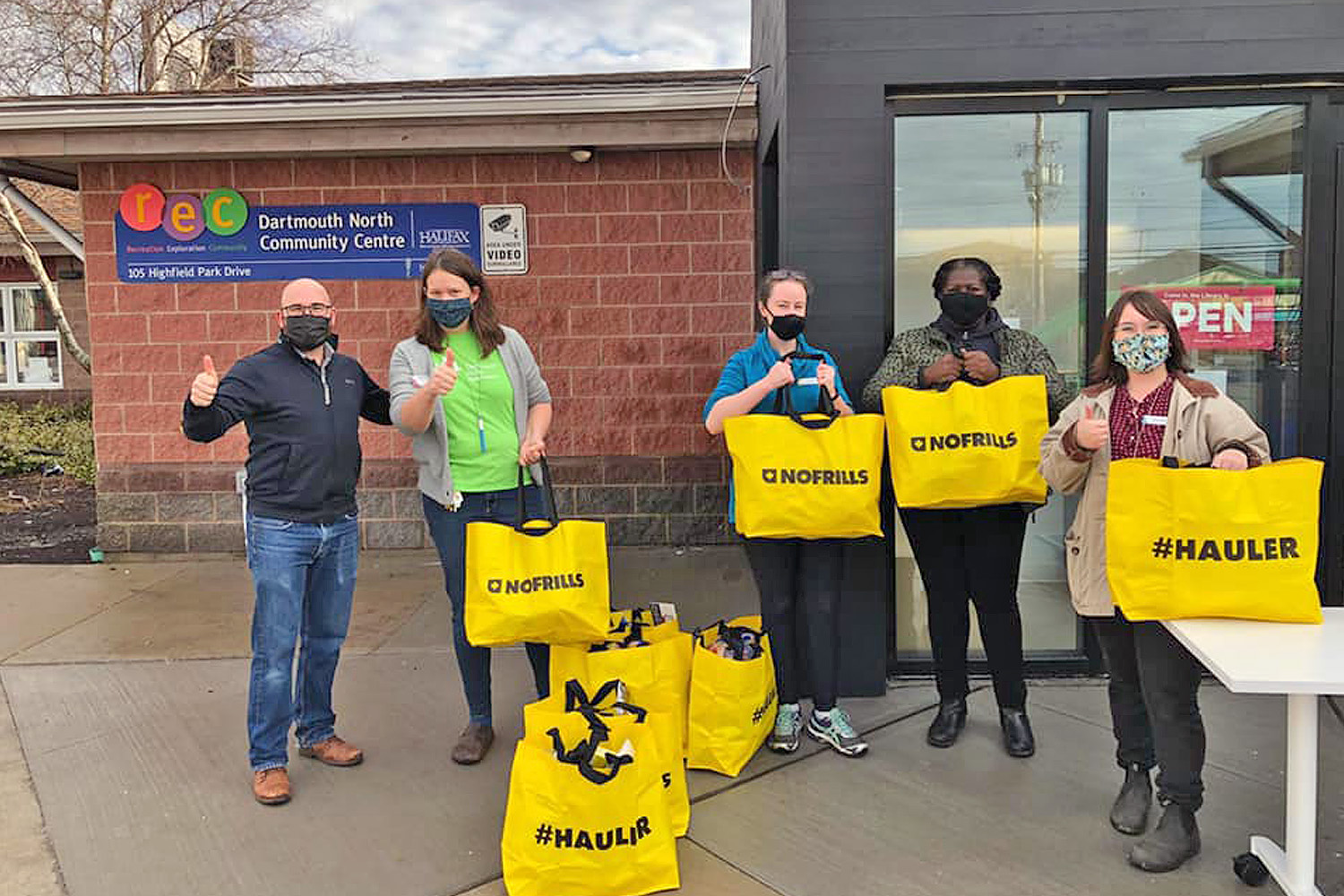 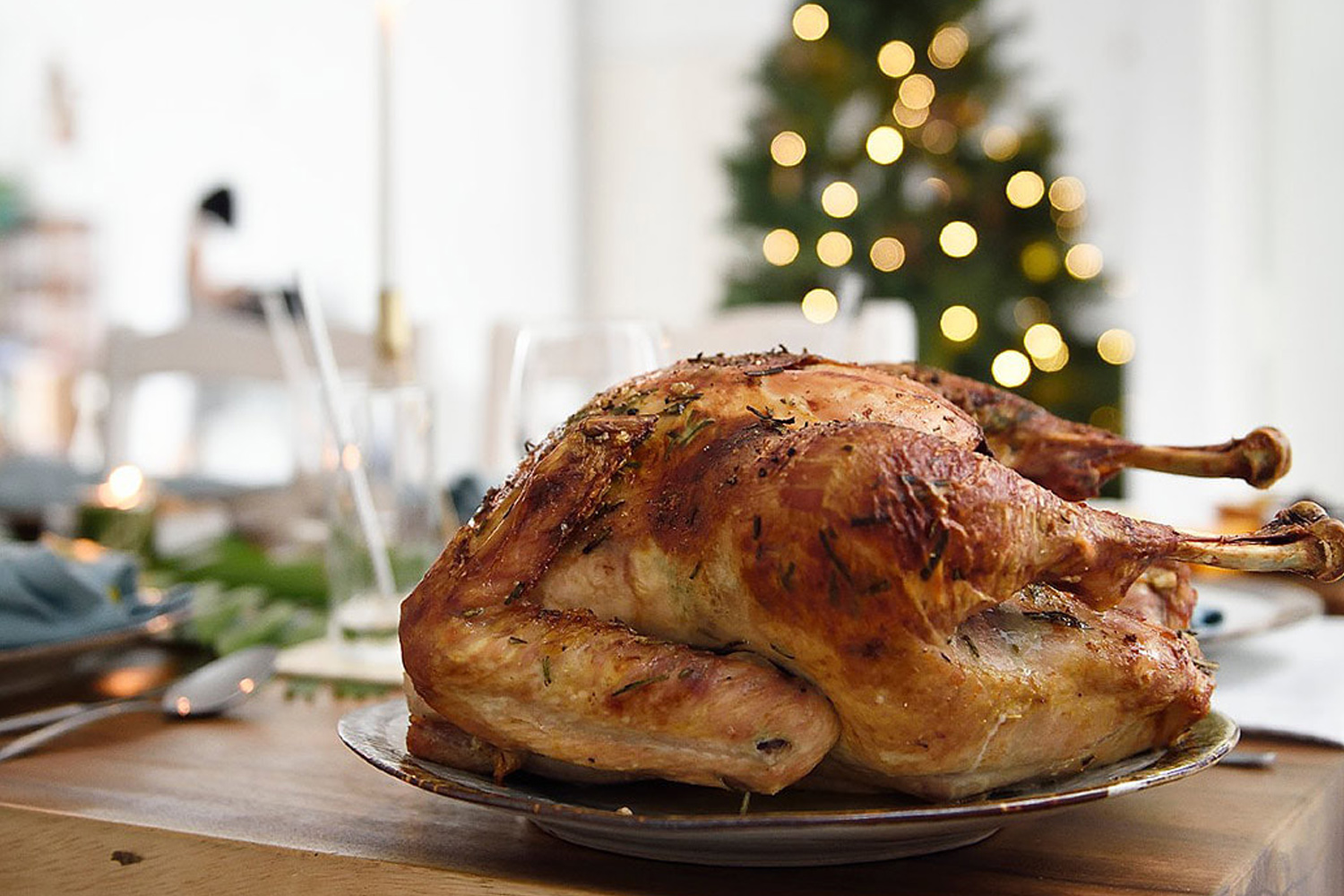 Jonathan on the Faytene Show: Navigating Our Current Economy

Publish modules to the "offcanvs" position.